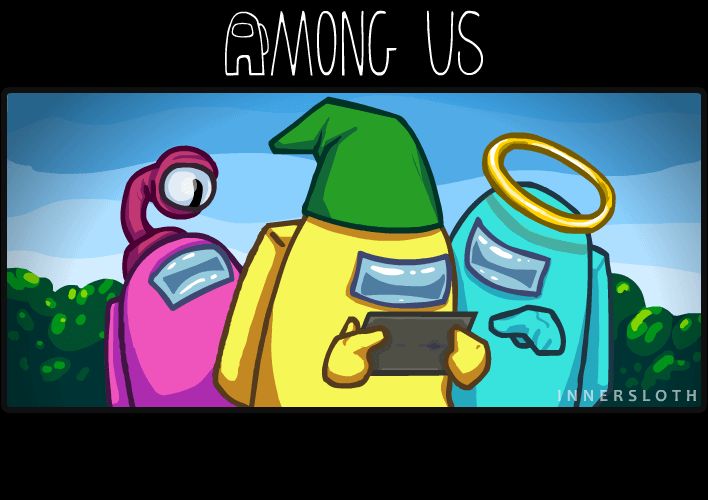 Whether it was through zombie-mods to Counter Strike or your own mini-games invented with friends, sometimes the most fun way to play a game isn’t the way it was originally intended to be played. Deceptive-puzzler phenomenon Among Us is no exception. While here at mobilegames.com, we absolutely love the hilarity-inducing Among Us’s normal gameplay, we’ve recently been introduced to its alternate game mode – Hide and Seek.

Among Us is one of those games like Rocket League that was released long before its viral success. It turns out that people have been enjoying the Hide and Seek mode for nearly all of that time as well. There are many variations of this mode, each played via different modifications of the settings. The one we recommend has its full rules laid out by this Among Us Hide and Seek Twitter thread.

Unlike the official game wherein crewmates must work out who the Imposter is, in Hide and Seek mode the Imposter immediately reveals himself. The non-Imposter crewmates have 15 seconds to find a place to hide and then the Imposter goes to seek them out. The crewmates win by secretly completing their tasks before they’re killed whereas the Imposter wins by seeking them out and killing them first.

In Among Us’s Hide and Seek mode, no one should report bodies, call emergency meetings or vote. Furthermore, Imposters are not allowed to vent, sabotage, or close doors. Similarly, no players should access security cameras or other consoles. Of course, being an unofficial game mode, there is no way to enforce these rules so it is a game that must be played with friends to prevent cheating.

To make this unofficial game mode even more fun, further customisation of the settings should be implemented, including:

It’s an absolute joy to play and we suspect Inner Sloth are missing a trick if they don’t make this into an official game mode. If they do, they could soon see a repeat of their unprecedented viral success.

Here at mobilegames.com, we love sharing the best and the worst of the world of mobile gaming. If you enjoyed this content, be sure to bookmark our website and follow us on our new Instagram channel. Would you like to see us review this unofficial Among Us game mode? Be sure to let us know. 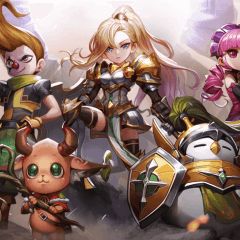