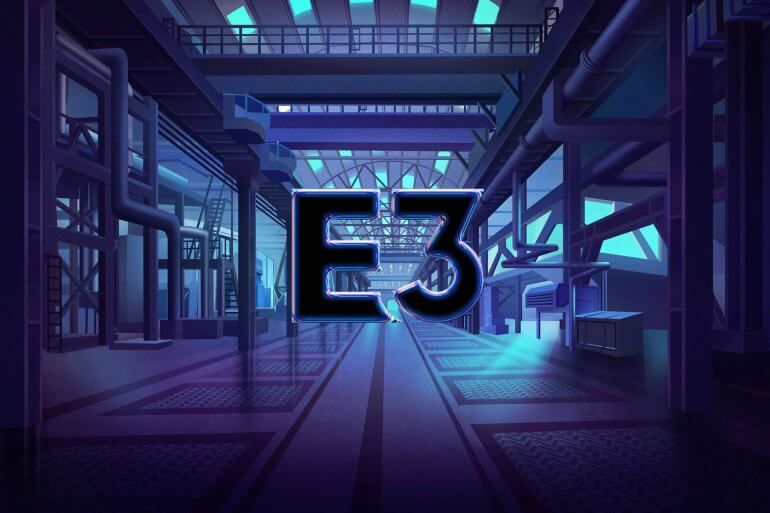 In case you hadn’t noticed, the last week has been jam-packed with gaming news. And, sure, the majority of the internet might still be reeling from the Battlefield 2042 trailer. You know, the one where the soldier ejects from a fighter jet to explode his pursuer with a bazooka. Nothing major. But with all the E3 pandemonium, you may find it difficult to pick out the handheld highlights that will soon grace our smaller screens. So, here is our rundown of the E3 2021 mobile gaming best-bits from the biggest gaming event of the year.

Indie game aficionados, Devolver Digital, are big fans of satire. And their upcoming physics-based puzzle game, Tumble Time, is a satirical hot take on the financially predatory nature of many free-to-play mobile games (unlike those truly free-to-play bastions).

As you watch their hilarious no-holds-barred trailer, rest assured that, yes, this is a real game with an as-yet unrevealed release date for iOS and Android. And no, we don’t know if they will actually include in-app purchases. Although having watched this trailer, we kind of want to pay them.

Among Us – 15-player Lobbies and Controller Support

Say hello to Tan, Maroon, Gray, Rose, Banana, and Coral as the Skeld gets a little more crowded. 15 players can now lie, cheat, and murder their time away in Among Us, with added controller support for mobile. And that’s not to mention that you can now honk the Airship’s horn. Progress is a wonderful thing. Be sure to check out our post on Among Us’ Hide and Seek mode too.

Given that Square Enix were also responsible for the critically acclaimed Hitman Go, this next Hitman series spinoff is welcome news. Contrary to appearances, The Shadows is not related to Hitman Sniper or even ‘Hitman’ himself, Agent 47. Instead, the title stars a crack-team of assassins. But, as always, ‘creativity’ is key. It is set for a 2021 release.

The heroes in a half-shell (turtle power!) will be somersaulting into the 2D fighting game Brawlhalla as of today. Announced at the Ubisoft Forward, Leonardo, Donatello, Raphael and Michelangelo will be available as Epic Crossovers. They arrive alongside a new Crew Battle game mode and Signature Moves that feature Master Splinter and Casey.

And those are the best E3 2021 mobile gaming highlights from one heck of an exciting week. We know it might be hard to choose, but be sure to let us know which of these upcoming mobile games you’re most excited about below. And for one more exciting piece of mobile gaming news from the last week, don’t miss out on the heart-melting Little Prince season of Sky: Children of the Light.

TALES OF LUMINARIA available for Pre-registration! 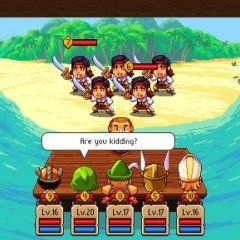