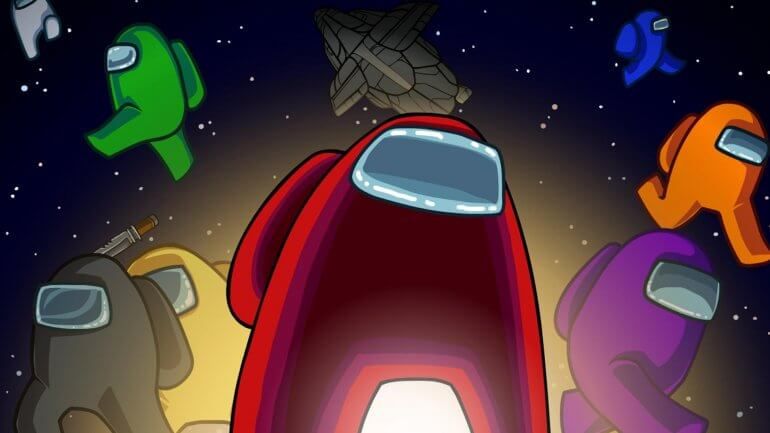 People still can’t get enough of the teamwork and deception gaming phenomena, Among Us. The game that took the locked-down world by storm remains a massive hit, drawing in celebrities, streamers, and even the occasional political star. As with all games, the standard of player improves over time – and that means players just like you will need some helpful Among Us tips and tricks to keep up.

We’ll be starting off with the Among Us basics, then moving onto some more advanced lessons. But if you’ve already mastered the tricks and tips below, we suggest you head on over to MMOGames.com for their Among Us imposter masterclass.

Beginner Among Us Tips and Tricks for Imposters and Crewmates

Intermediate Among Us Tricks and Tips for Crewmates

This stops imposters from getting an easy win. Leaving it to your teammates is a dangerous strategy. But be warned, clever imposters will use sabotage as the ideal opportunity for murder and distraction.

Whenever and wherever you can, stay in groups for your own safety. Three isn’t a crowd in Among Us, it’s a safety net.

If someone seems to be completing a common task that you don’t have, they’re not really doing it. They’re an imposter.

As well as being an early proof of good intentions, argue to prove your innocence in a “Last Chance Saloon” style emergency meeting. I.e., “I’m innocent, just give me a chance to prove it.”

Get into the habit of checking rooms as you pass them; the earlier bodies are found, the easier it is to discover the culprit.

Keep completing your tasks as a ghost. It’s poor sportsmanship to just sit and watch, and you’re still a key component of the game in your ghostly form.

Don’t be afraid to “skip” when you’re voting rather than just guessing. Nobody wants to space a good guy.

Don’t push too hard in chats unless you’re certain otherwise people will think you’re the imposter even though you’re not.

Keep an Eye on the Odd

Always be vigilant for suspicious behaviour such as those featured on IGN’s Odd Behaviour List. Here are some of the particularly dubious ones:

Intermediate Among Us Tricks and Tips for Imposters

Among Us newbies always think they can speed-murder their way to victory. All they speed their way to is the airlock. Keep an eye on your kill countdown and bide your time.

Be as truthful as you can without admitting to crime or overly suspicious behaviour. You never know who saw you doing something; and if your story lines up, it buys credibility.

Another great way to build credibility and indeed loyalty is by stating which players you think are innocent. Rather than boldly accusing a player, instead get one on your side “Pink had the perfect chance to kill me” or “I saw Green fixing the Engines”.

Sabotages don’t only cause crewmates to have headaches and additional problems to solve, but they can be used as vital distractions or to tactically lure crewmates to their doom.

Wait for the Taskbar

As an imposter, you will at some point have to pretend to complete tasks to avoid suspicion. Wait until the taskbar jumps up (from another player completing a task) before you finish pretending. Otherwise, people will know you were acting.

Have an alibi ready, always, and make sure it’s a convincing one. Choose wisely: make your excuse believable and hard to disprove.

As imposters, vents are your greatest allies – granting you speedy shortcuts around the map. Use them to lurk, fast-travel, and escape. Be aware that people will watch them and know that both sabotage and kill cooldowns pause while inside.

Working hard or hardly working? You need to look busy, but don’t attempt a Visual Task; it’ll immediately give you away to players who know what they’re doing.

It’s best to vote with the group to build trust, and break with consensus only when it’s time to gamble and make your move.

So, someone saw you up to no good? The jig might not be up just yet. Sabotage the O2, the Reactor, the Communications, or the Lights. This will disable crewmates’ ability to use the Emergency Meeting. In the meantime, you can get murderin’.

At MobileGames, we love writing about Among Us. Heck, we even love the unofficial Among Us Hide & Seek mode. But if the tips and tricks above were too basic for you, then you should head over to MMOGames.com for their advanced Among Us guide for the master Imposter. 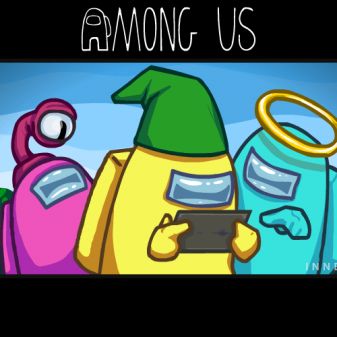