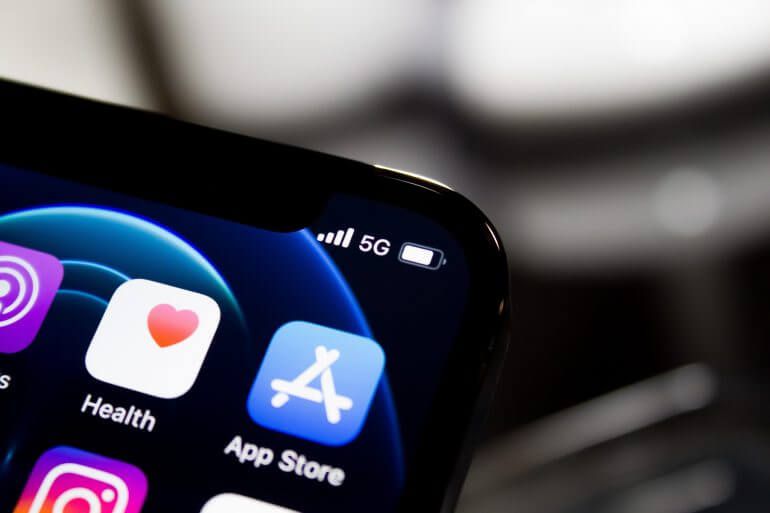 Welcome to the Top 3 in 10, where I play the top three iOS games on the App Store for ten minutes, and give the world’s quickest reviews, hopefully saving you from some of the less desirable mobile games out there, and pointing you to gaming nirvana.

Let’s be honest, I had no idea what I was getting into with Happy Printer, currently the top-rated game on the App Store in Germany. The app’s icon itself is just a human figure running next to some letters, but that didn’t give me much to work with.

The game is centered around typing words on the keyboard to propel your player forward, formulating a sentence all the way to the finish line, battle-royale style. There are a few variations, but it boils down to fingers on the trigger (or keyboard in this case), to bash out the words as fast as humanly possible.

Jumping in, it felt like a pretty standard offering, with simple models, and a somewhat cluttered interface littered with call-to-actions to remove ads, battle, and some small customization options. Naturally, I was here to battle, and battle I did.

As I lined up alongside the other ‘players’ (more on that shortly), I have to admit, I was a bit tense. I have played a lot of BR games, PUBG Mobile being my favorite, but somehow Happy Printer still managed to get the blood pumping.

The words awaited my correct entry, and my player practically flew to the end. I am a natural at Happy Printer it seems. All the other players were what seemed like eons behind, no doubt one handedly trying to poke at the letters but instead tapping every letter except what was needed from them.

Round one over, let’s go to the next round. Same result! I could feel the rush of victory creep into my conscious, and I knew there was a chance, a glimmer of hope, that my first battle would lavish me with all the gold (I actually don’t remember what the currency was called) available to the top player (me, obviously).

It’s about that time as well that I took note of the player names and noticed a sort of “programmatical” approach to their naming conventions. Ah, perhaps that is why I am so undefeatable, all I’m doing is fighting bots.

Deflated, I tested delaying my answers and seeing if I could lose, but it seems I was always milliseconds ahead of the competition. That didn’t seem to be communicated clearly in the description, and for this possibly too competitive journalist, quickly took the fun out of the game.

Tap2Play LLC tout Happy Printer as a way to get faster at typing, but in this writer’s opinion, don’t obviously play to the soft battle-royale genre as a way to peddle endless ads and pray that your players can’t resist the endless chest rolls for gold. Speaking of ads, they were everywhere and having sometimes two ads between a round where you type one word wasn’t fun. But I did get better at finding the button to close them so maybe that’s an added benefit of the game.

If you want to get better at typing, you might be better off writing your parents a nice message or something, unless they also keep showing you ads to play Happy Heels (ed: wait till he sees what’s coming up for number 3).

I give Happy Printer a 1 invasive ad out of 5.

After trying to wash out the taste of Happy Printer using a blend of the seven darkest roast coffees I could find, I fired up Mario Kart Tour, released in September 2019 by a small indie gaming company you probably haven’t heard of named Nintendo. Hold on, that can’t be right.

My mistake! It seems here that Nintendo is actually the second largest video game publisher in the world by market capitlization, clocking in yearly revenues at an eye-exploding $12.1bn per year.

Bad jokes aside, Nintendo is, how do I put this lightly… absolutely killing it when it comes to their mobile offerings, generating an estimated $1bn+ per year from games like Fire Emblem Heroes, Animal Crossing: Pocket Camp, and what we’re all here for: Mario Kart Tour.

Needless to say, my expectations were high.

Immediately, the quality and production value are noticeably higher than a lot of mobile games I’ve played, which is only fair given how much funding Nintendo can provide to their mobile offerings.

Immediately, I was greeted with an approximately 540 megabyte update that needed to download (I’d downloaded the game a week or so before doing my playtest, so this isn’t super surprising). Needless to say, mobile games are getting big, and according to SensorTower, have grown 76% in their required file space in the last five years!

Download complete, I was thrown straight into training, and tips were given by the ever-floating, ever-watching Lakitu, letting me know that my thumbs would be doing a lot of work in the coming two laps.

As proven by Happy Printer I am a natural digital athlete and I trounced the competition. Spurred on by my victory, I jumped straight into the next round and was greeted with what seemed like real players populating my race, but are indeed bots. Never fret though, multiplayer for Mario Kart Tour was released in March 2020, so you can get fulfil your kart-based bloodlust without problems.

Victory again! And I loved it. This game is fantastic!

Mario Kart Tour is an example of what can be done, and done well, when it comes to AAA mobile gaming.

The controls are a bit cramped, especially on an iPhone 6S, but nothing I couldn’t get used to within a race or two. The performance was outstanding, with hardly any framerate drops within my 3 races I managed to get through in ten minutes. The sound was great, as is to be expected from Mario Kart, and felt familiar to a veteran of the game playing since the SNES days.

Let’s be honest, with Mario Kart Tour, you know what you’re getting in to when you install the app. It’s Mario Kart, and it’s a quality version that does the franchise justice, feeling like an old friend that is joining you through the many stages of your gaming journey.

Apart from having to sign my life away at the start of the game, having no simple way to revoke my privacy choices, coupled with obnoxiously loud music that went from quiet to loud to “oh god why are my ears bleeding”, I’m not gonna lie, this wasn’t half bad.

A basic concept of swiping left or right to move your character onto the heel extensions to make her ever taller, thereby able to cross over the top of the obstacles, which remove a piece of the heel extensions each time you hit them. Couple that with some gem pickups and you’ve got yourself a… Hey, wait a second. Why am I still getting ads to play Happy Printer!? Let me live and type badly in peace!

After coming from the seemingly paradisiacal oasis of Mario Kart Tour, this was a return to the ad-pumping machine that somehow lands on the Top Games charts for a day, or even a week, then falls into the abyss to be replaced with most likely the exact same game.

The developer, Rollic, knows what they’re doing, and they’re catering to a niche of people killing a few extra minutes of their day, while not minding the endless barrage of advertising crammed into every iota of free time in the game.

When it comes to gameplay, look, it’s not bad. It had some variation, with balancing sections requiring you to move you thumb back and forth to keep the character steady, to trying to maximize your heel size to get the biggest multiplier at the end, which really did become part of the challenge and the excitement of the game.

There were even some higher skill-cap moves that required rapid swiping to get those really High Heels! (see what I did there? Rollic, if you need some copy written just hit me up), so there is probably some element of replayability and mastery you could get with this game.

Loud, repetitive music aside, coupled with a bit easier to skip ads, and an honestly not bad gameplay, leads me to give High Heels! a…

3 huge heel extensions out of 5. 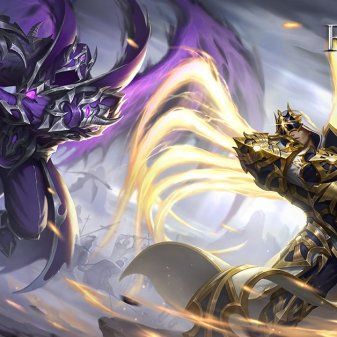 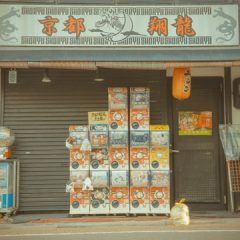 The Rise Of Gachapon in Mobile Games