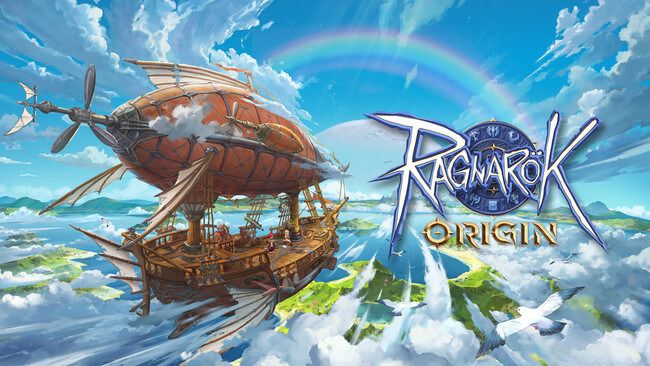 Ragnarok Origin is Coming to Mobile – Here’s how to Pre-register!

Ragnarok Online has become a household name in the videogame world since it started back in 2002, with 57 million PC players worldwide enjoying the game’s content. Now, Ragnarok Origin is trying to mimic that success on mobile too.

South Korean game developer Gravity will soon launch the fantasy MMORPG Ragnarok Origin on Android and iOS. Players will then be able to explore the world of Midgard – a realm that has been plunged into darkness and despair by a war that has raged for decades.
It’s up to the player to choose one of the multiple classes, customize their character, and fight back against hordes of demons to throw them back into the abyss they’ve emerged from.

Regardless of playing solo or joining a guild, you can take on immersive quests, fight monsters and earn yourself epic rewards in a multitude of fantastic gameplay modes.

And the cherry on top? Not only will there be general rewards handed out if they reach their pre-registration targets, but if the game hits a million sign-ups, one very lucky player will be chosen to win an actual Tesla Model S. Now that’s what I’d call a prize! 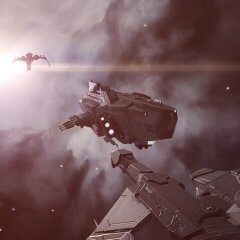