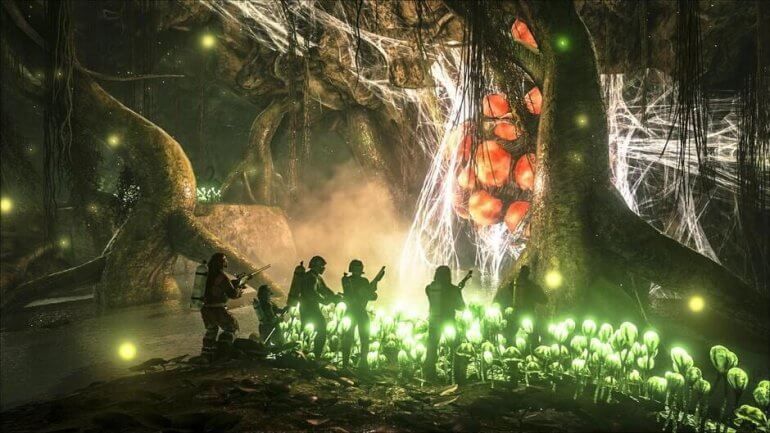 It’s hard to imagine that there is a single person on Earth who hasn’t at some point wondered how well they would survive on a desert island or in an apocalypse. There is something uniquely appealing about starting with nothing and scraping by with the shirts on our backs and the supplies that we can scavenge. Survival games are the best way to test out our skills without having to deal with the pangs of hunger, radiation, and Mad Max style raiders ruining our beauty sleep.

Even if you haven’t played Five Nights at Freddy’s, chances are that you will have come across the hilarious and slightly traumatising reaction videos. Five Nights at Freddy’s went viral big-time after its initial 2014 PC release; scores of teenagers, influencers, and OAPs alike screamed, swore, and yelped their way through its simple albeit horrifying gameplay. Now the title is on mobile, the terror continues in handheld form.

The mobile horror survival game empowers players with control of a CCTV system, a basic control panel, the ability to look from side to side, and little else. They must scour the footage, keep their nerve, and detect encroaching danger while balancing their meagre power capacity. All the while, cuddly fluffy terror is making its ominous animatronic approach. As the name suggests, players’ ultimate mission is to survive five nights without becoming murderous bear stuffing.

Five Nights at Freddy’s is available on Steam, iOS, Android, and console. As are its numerous sequels and spinoffs.

Dead by Daylight is the closest fans can get to playing out a character in a classic horror movie on their smartphones. It comes complete with all of the horror tropes we’ve come to love: cornfield chases, chainsaw wielding psycho-killers, ominous classical music…you get the gist. Players must run, hide, fight, scavenge, and barricade their way to victorious survival.

In tense 4v1 multiplayer matches that would have been considered unthinkable on mobile just a decade ago, Dead by Daylight really brings the big screen experience to the smallest screen (Tamagotchis not included). Being hunted is in equal parts terrifying and exhilarating. Though if you prefer to be the hunter rather than hunted, then you can also step into the bloodied shoes of the chainsaw wielding psycho-killer yourself.

Dead by Daylight is available on iOS and Android.

There was never any doubt as to whether Don’t Starve should be on this list. Charmingly chilling and gleefully gothic, the Don’t Starve series gained attention for all the right reasons. Its soundtrack and unique hand-drawn horror aesthetic is reminiscent of The Nightmare Before Christmas, and the gameplay doesn’t disappoint either.

Like so many misguided endeavours of heroes and villains, problems begin for our protagonist (Wilson the intrepid gentleman scientist) upon discovery of hidden knowledge. What follows is a challenging wilderness survival game brimming with magic, science, and humour. It’s a game that describes itself as “uncompromising” which in real speak translates to “pretty darn difficult”.

The Canadian indie studio behind the original Don’t Starve, Klei Entertainment, has seen just as much success with the multiplayer, multi-charactered sequel Don’t Starve Together which facilitates another dose of frustratingly difficult gothic-horror survival…with friends! Sadly, it doesn’t yet have a pocket release.

Don’t Starve is available on Steam, iOS, Android, and console.

To be clear, when we say “true” in the heading above, we are not talking about “true to history” or indeed any level of “true to life” realism. For while the early stages of foraging and fighting small beasts with rudimentary spears are not beyond belief, Ark: Survival Evolved’s late-game dino-riding machine-gun wielding mayhem takes surreal video game action to Jurassic levels. And that’s not a complaint.

The console and PC versions of Ark are credited with helping to define the modern survival genre. The game receives fair criticism for being overly grindy, but for many of us that’s a small price to pay for living out our childhood fantasies of hunting, riding, and battling our favourite dinosaurs.

Servers can take up to 100 other players which makes survival even more of an intense challenge. You need a good phone (including 3GB of RAM and up-to-date Vulkan support) to be able to play Ark: Survival Evolved on mobile, it’s a demanding game but it’s also an impressive one and as true a survivor game as any you’ll find.

Ark: Survival Evolved is available on Steam, iOS, Android, and console. The sequel is due for release in 2022 so just keep surviving until then.

1) This War of Mine – A Masterpiece of Harrowing Storytelling

We’ll end this top-5 list with a very special title – arguably one of the most engaging survival games ever made, This War of Mine ditches the playful mechanics we’ve come accustomed to and instead uses its gameplay as a hard-hitting message about the true horrors of war. More than entertainment, This War of Mine is an awareness and empathy building collaboration with the charity War Child.

The game has raised hundreds of thousands of dollars for young victims of conflict in Afghanistan, Iraq, the CAR, the Democratic Republic of Congo, and Yemen. While these important and powerful messages instinctively feel out of place in a mobile game, the game itself is fantastically made – challenging, addictive, harrowing, and engaging throughout.

Over multiple scenarios, This War of Mine has the player scavenge, build, and repair to try to keep their survivors alive against adverse weather, hunger, illness, military incursions, and raiders. War games all too often tell of the heroism of soldiers while overlooking the horrors and suffering of the civilians, whereas This War of Mine deals with it head on. It is an educational title packed with difficult ethical dilemmas that merge journalism, recreation, and storytelling in a way that feels all too real. It is, quite frankly, exceptional.

This War of Mine is available on Steam, iOS, and Android.

Crashlands – Like Minecraft, Crashlands involves so much more than just survival that it didn’t quite fit here. But the colourful charm as well as the trials and tribulations of this stranded intergalactic trucker deserve a mention.

Alien: Blackout – As proven by Alien: Isolation, there is still life in the classic franchise yet. Alien: Blackout is sci-fi mobile survival at its best 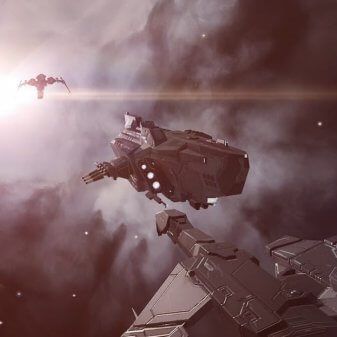 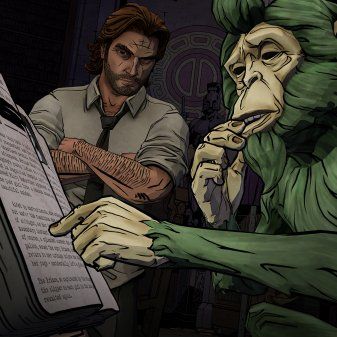 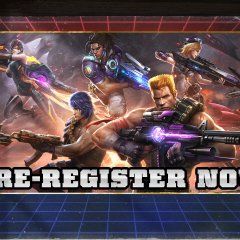