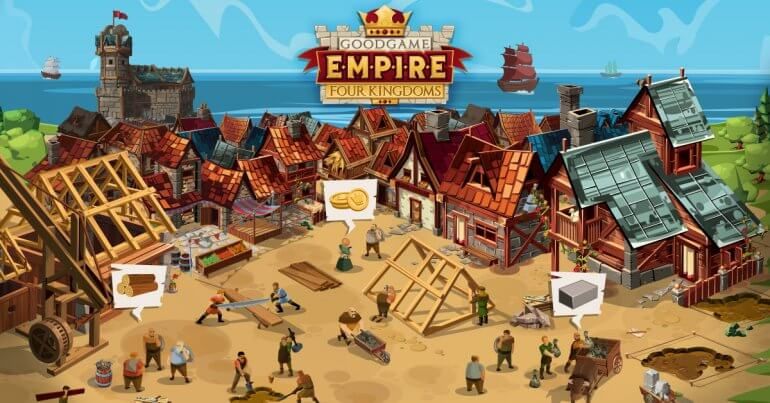 Empire: Four Kingdoms, the mobile rendition of the popular Goodgame Studios browser title – Empire, recently held a Q&A over Discord. Which was a particularly aptly named platform in this instance.

The event, led by the Community Manager, was set to address any issues that players of either title had. And there was one particular issue at the forefront of everybody’s minds: The Four Kingdoms Blacksmith.

A recent update saw changes to the Blacksmith that was met with a somewhat impassioned response from players. A new tiered system was ostensibly introduced to balance the in-game economy by reducing the availability of certain stock. In particular, tools. This led to f2p players feeling priced-out of the game, without some serious grinding.

The CM addressed this in the Q&A by stating that the move was made in order to bring about future balance.

‘When blacksmith was introduced last year, there were no limits set, hence there was a massive increase in stocks you could essentially purchase. This made future development of [the] game very difficult because we balance all our features based on the stocks.’ wrote forum moderator Red in their summary of the Goodgame Empire Q&A.

‘Any new features we bring in game, we have to price similarly high, and that causes difficulties for low level players, because of price based stocks. Therefore, there is a need to reduce stocks as quickly as possible, have to go low and work back up. We set a base level, and slowly adjust back up, until everything is in balance.’

So, it’s basically a lot of economics at work in a game surrounding city-building. Sounds like an accurate depiction, if you ask us.

They suggested that costs and limits in the blacksmith would potentially change over summer and autumn. Which may provide the incentive needed to keep the thrifty players on board to enjoy the game for longer.

What does seem evident, however, is that the devs are more than willing to hear the player-base out. The Q&A was also littered with considerations that were being addressed thanks to the direct feedback from the players and mods, including a potential rework of Storm Rewards.

There were many other questions addressed that players can read up on by visiting the Q&A summary forum post. And if you have any big ideas to help improve the game, then there’s also a dedicated ideas thread for players to join the discussion. 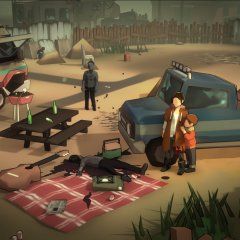