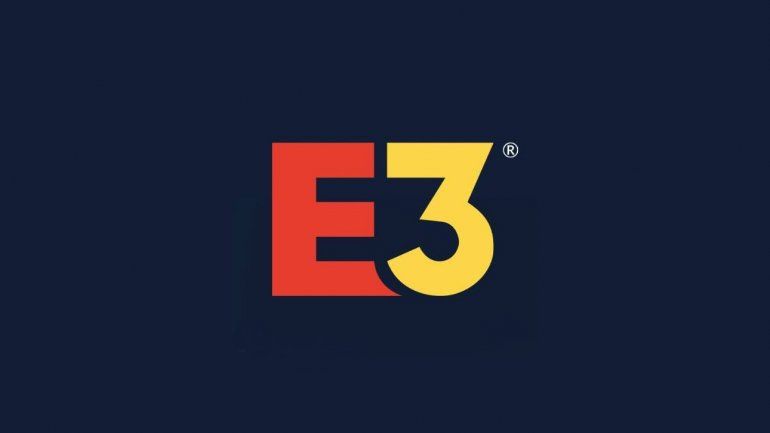 E3 2021 will not take place in physical form, but the digital alternative could be quite expensive.

In 2020, E3 didn’t occur at all due to the COVID-19 pandemic that has been disrupting lives and events for the past year. A lot of these types of events went virtual, but these were mainly organized by the video game makers themselves. A virtual version of E3 didn’t happen, but 2021 should be different. The City of Los Angeles announced that the expo will not take physically (no surprise there) as seen in this extensive Powerpoint presentation. In there – slide 18 for those who are curious – it’s noted that the production team is working on options to broadcast the event live from the LA Convention Center.

It’s not unexpected that the ESA (Entertainment Software Association) is planning to hold E3 2021 as a purely digital event. It is interesting, however, that live broadcasts will apparently be produced at the location where the expo would otherwise be held. This implies that the ESA wants to take it a step further than just streaming trailers and video chat conferences.

It will be interesting to see what we can expect in June – and how many manufacturers will take part. It’s quite probable that the big publishers that were still present at E3 in the past few years (Sony and EA were no longer part of it) will simply do their own thing.

Maybe there will be a new Nintendo Direct as part of a digital E3, but maybe the Japanese company will simply broadcast it at a different time that suits them better. Either way, the summer months are likely to be packed with digital presentations of manufacturers’ game line-ups like lats year.

Source: Board of Los Angeles Department of Convention and Tourism Development Commissioners