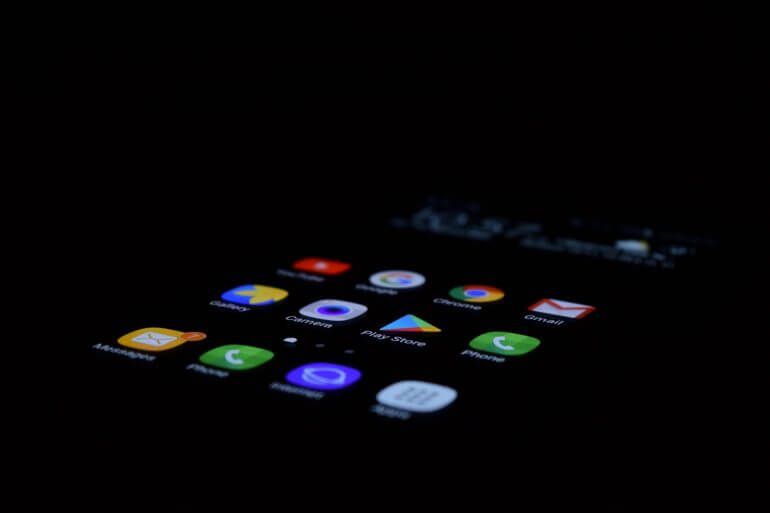 Paper Fold is an origami type puzzle game, where you ‘fold’ different pieces of paper into a shape to reveal an image. For every puzzle you solve, the closer you get to unlock a new theme pack. The kawaii images made me wish I can collect it in a sticker pack and decorate my laptop or some other uncovered surface. The puzzles are short, so this perfect if you want to kill time while waiting in a queue, watching the kettle boil, or while watching a show where you can’t skip the intro. I won’t describe the app as terribly engaging, after a couple of levels it becomes repetitive, and even the puzzles start blurring because of their similarity.

It looks like there are 8 themes available to play, and a 9th which I assume unlocks when you collect 10 stars. You occasionally collect stars by finishing a level, and then watching an ad to collect your star reward. According to reviews on the Play Store, after about 100 levels, the same puzzles are being reused. It might mean that Good Job Games would add more levels but it’s more likely that they would have moved on to another hypercasual game release, considering that they release a new game every two months or so according to Sensor Tower.

You have a couple of tutorial rounds where you barely see any ads, but after you finish your first theme, ads pop up between every round. You spend a similar time watching ads as you do solving the puzzles. There is an IAP to remove ads but considering the repetitiveness of the game and lack of difficulty, it’s not worth it.

Tip: If you do find yourself stuck, try starting with the folding areas where the picture has incomplete blocks.

A couple of weeks ago, we reviewed High Heels for our first ‘Top 3 Play Store Games in 10 Minutes’.  Hair Challenge is a clone riding off the success of High Heels which got TikTok famous. This time you try to keep your hair as long as possible, while collecting brave hair colours and dodging slicers. After you finish the level, your character alarmingly falls backward from what looks like a building, so you can measure how well you did and get rewarded with diamonds. (Please don’t try that at home kids.)

Diamonds can be used in the shop to unlock cosmetic items. In comparison to High Heels, Hair Challenge is not nearly as generous with their diamonds as High Heels, each unlock costing a whopping 3000 diamonds. Of course, you can increase your diamond stash, by watching ads. If you are enjoying the game and considering that you get ads regardless of your choices, you might as well get the extra diamonds stash. I did find Hair Challenge a bit more challenging than High Heels, but that could because apparently my first round I got an amazing score, and I’m hopelessly chasing a new high score.

With little variation on the runner theme, the bombardment of ads, and complaints of lag, this feels just like the tired clone that it is. There is nothing to bring you back to game. Unless you want to show people the nightmarish dancing of the character on the shop screen.

Tip: You can dodge most of the slicers by running in the outer edge of the lane

In a game that glorifies the patriarchy, you are a bride competing, in your underwear at first, to collect a dress, flowers and shoes and be the first to meet groom at the altar. For my ‘Happily Ever After’ and afterwards I just do it again. How many times do I have to marry this man I never met? This is also a fake multiplayer, where you compete against “other people”, but you can’t really lose – unless you purposefully miss jumping on a platform. Which makes hitting the other hopeful brides with your flowers kinda pointless. Funnily enough, they disappear like ghosts, should they somehow be in front of you within the last stretch – which is also a bit creepy.

This game is so problematic on so many levels, a sentiment that I’m happy to see echoed in the reviews. Not like the developer cares. Especially considering how much money they are making by pelting you with ads. Similar to all of these runner type games, you collect purple diamonds, to unlock cosmetics. Unlike Hair Challenge, they are quite reasonable with the cost to unlock a new hairstyle, dress or skin colour – if you’ve ever dreamt of being a zombie bride, this is it. The games running mechanic is clunky, you feel like you might be directing truck with a broken wheel, but even then, the game is hardly challenging.

The second time I tried to start the app up, it crashed.

Is there any hope of redemption for this game? Unlikely.

If you are looking for something new to play, check out our reviews page, you are bound to find something in your favourite genre. 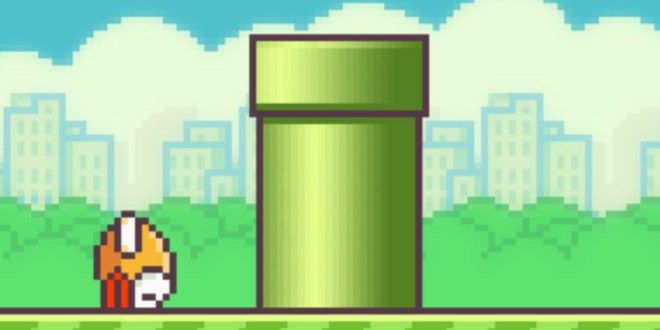 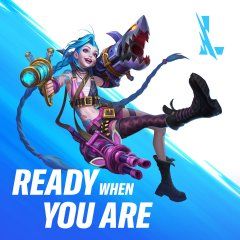