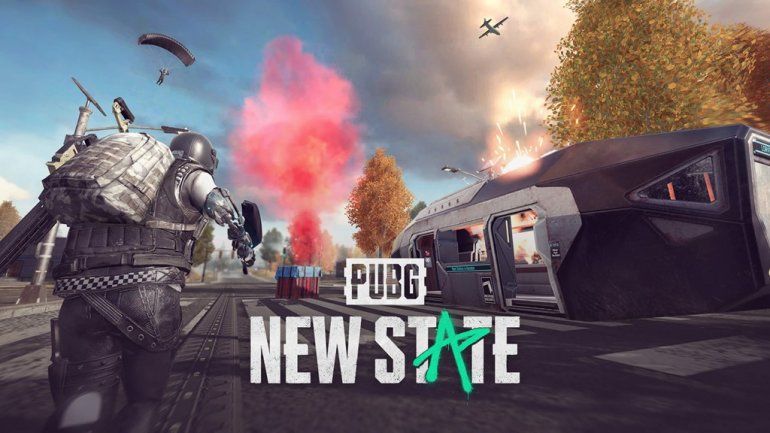 Player Unknown Battlegrounds: New State, the much-hyped futuristic follow-up to (arguably) the original battle royale phenomena, is almost here. Unlike its predecessor PUBG Mobile, PUBG: New State will take place in the year 2051. This means combatants will be able to get their hands on all sorts of hi-tech weaponry and vehicles – not least of which is a flying car.

Without even including some of the world’s most populous nations (China, India, Vietnam), Google Play has hit a staggering twenty million pre-registrations for New State. Now it’s the Apple App Store’s turn with pre-registrations starting in August – developers KRAFTON are rightly expecting millions more.

It’s an incredible achievement, especially when mobile battle-royale games were thought implausible just a few years ago. To mark the milestone and “thank” the players for their enthusiasm, KRAFTON has released a new high-octane teaser trailer.

If you’re eager to discover more about PUBG: New State’s first map Troi, we also recommend checking out the “Field Trip to Troi” developer video for an in-depth look. Troi will feature rural, suburban, and futuristic cityscape elements and will measuring 8 kilometres by 8 kilometres. Further developer videos will also be released soon which will introduce key features and items.

If you’d like to make it 20,000,001 pre-registrations, then you can sign-up here for Android or wait just one month more for iOS. Pre-registering on either platform will gift players with a permanent limited vehicle skin. 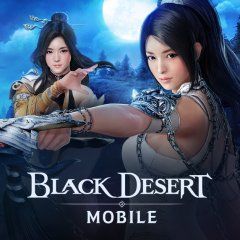 Play The All New Lahn Class in Black Desert Mobile