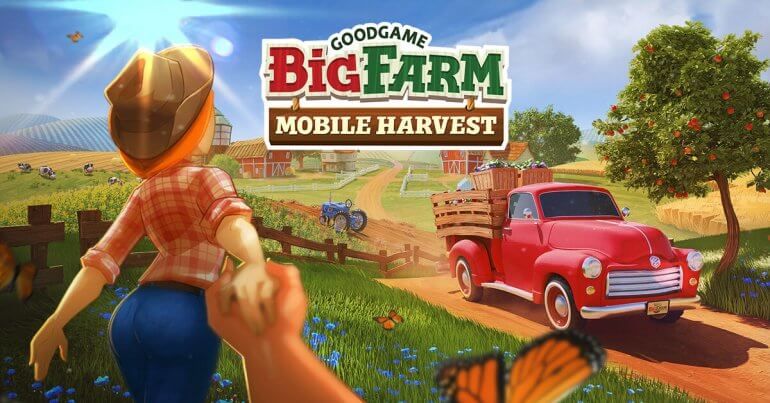 Are you ready to roll up your sleeves and grab your plough? Big Farm: Mobile Harvest, the longstanding farming sim by Goodgame Studios, continues to perform well on Huawei’s app store, the AppGallery, several months after its release there.

Big Farm: Mobile Harvest is a free-to-play, multiplayer mobile farming simulator featuring over 45 buildings, 90 products, and 100 decorations. The core gameplay involves the overseeing of your farm’s production cycles, raising crops, and selling them to distant buyers. Fun in-game events throw an unexpected curveball to this satisfying if tried-and-tested formula. One of the most popular takes the form of farmer-vs-farmer missions wherein each player is tasked with building the best whimsical and wacky farming inventions.

The game runs in parallel to another Goodgame title, Big Farm: Stories, a narrative-based companion game wherein players are tasked with restoring their grandfather’s farm to its former glory. Alongside the Big Farm games, Goodgame has also more recently released another title, Empire: Four Kingdoms, on the AppGallery, providing further evidence for the strategy’s success.

As anyone who has been following the app industry knows, the last two years have been rocky for Huawei’s AppGallery. Due to geopolitical reasons, privacy concerns, and commercial disagreements, many major apps were unavailable. Huawei appears to have turned a corner on many of these issues and continues to rise in the ranks worldwide.

While Huawei’s AppGallery is growing in popularity, many of the most popular apps and games featured are made by developers in east Asia. Goodgame Studios is a German company that has partnered with Huawei to publish their games there in an increasing international diversification of developers and publishers. The success of Big Farm: Mobile Harvest and Empire: Four Kingdoms begs the question, should more western developers be concentrating their efforts on building a player-base on the AppGallery? 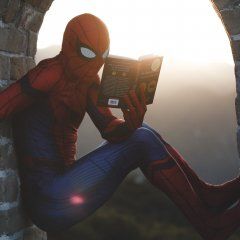