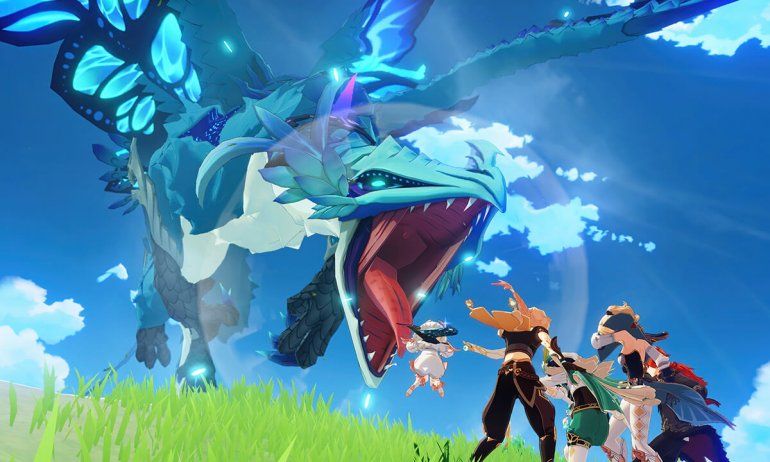 Genshin Impact is not only immensely popular, but the mobile giants also acknowledge it several times!

Apple and Google, released their “Best of 2020” list in December 2020.  In both cases, the big winner for “Game of the Year” title is Genshin Impact. The Roleplaying game from Chinese developer, miHoYo, is one of the biggest viral successes recently. Millions of players are enjoying the open world adventure and despite the Gachapon mechanics the feedback from the critics are overwhelmingly positive. And that didn’t stop Apple and Google from showering the game with awards.

The Google Play Store is especially hooked on the game. They awarded Genshin Impact “Best Game of 2020” and also placed among the “Best Innovative Games” list. On the Apple Play Store it was awarded “iPhone game of the Year” but lost against Legends of Runeterra for the “iPad Game of the year” award.

The acclaim of these awards and the media attention that Genshin Impact received, makes it one of the most successful launches of a Chinese game into the international market ever.

Genshin Impact is a Free-to-Play game available on Mobile, Console and PC. Although it looks like an MMO, it’s a single player open world adventure game reminiscent of the Legend of Zelda: Breath of the Wild, with a main story, side quests and puzzles set in the world of Teyvat.

The distinct difference to Genshin Impact is that you are not playing as one single character, instead you have control over four heroes, each with their own unique abilities. In combat you actively control one of them, but you can change your character at any time. This is important because most of the damage is caused by combining various elements. If you first hit your opponent with a water attack, then switch to an ice hero and use their elemental ability, you freeze your enemy so that they cannot do anything for a short time. And if you then deal fire damage on top, it really lands a damaging blow. During the course of the story, you unlock more heroes, but for most of them you need a lot of luck and currency, thanks to the games’ gachapon mechanic.

Want to try your hand at Genshin Impact? Install it today on iOS and Android

On the other hand, if you want to try your hand at the most downloaded game for 2020 you can read all about it here. (Be prepared to explain your every move!) 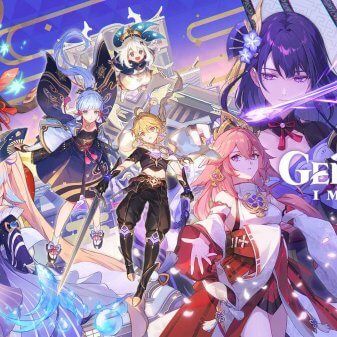