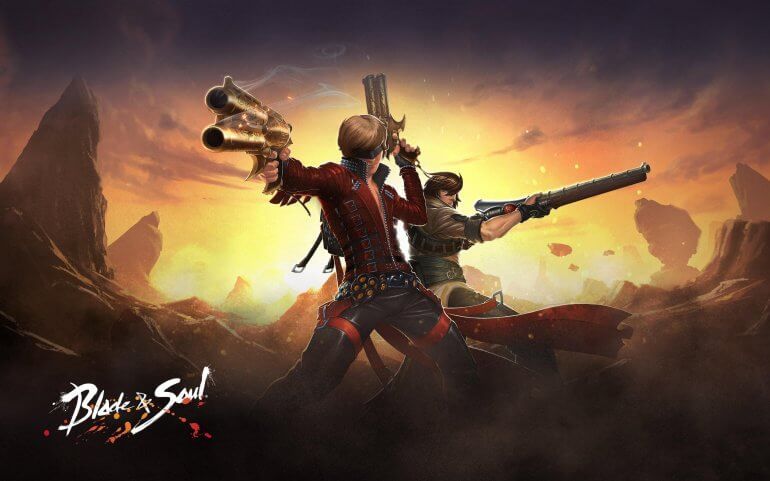 With the mobile launch of Blade & Soul: Revolution from South Korean developer Netmarble, we asked the Development Lead, Hyun Jin Jang, a couple of questions.

Blade & Soul is a well-known albeit a bit dated MMORPG for PC. With the recent successes of PC games being reimagined for mobile platforms, Netmarble is doing the same for this IP. This is a massive undertaking, especially if one starts considering how well such a large MMORPG will translate to handheld devices. Hyun Jin Jang, development lead at Netmarble joined us to answer questions about this exciting new project. His previous roles include lead development for The Seven Deadly Sins: Grand Cross and Iron Throne.

Blade & Soul is a well-known brand in the western RPG world, especially on the PC, and has been around for a few years. Why did you choose the Blade & Soul brand for your next big MMORPG?

We thought that Blade & Soul: Revolution, with its fast-paced action and fantasy setting in a Far Eastern style, would offer attractive unique selling points for a game. We really wanted to bring this experience to mobile platforms and make the brand more accessible.

Which target group is Blade & Soul: Revolution aimed at? The veterans of the PC version or rather newbies?

Both. We would like to attract both the players who already know and enjoy the PC game Blade & Soul, as well as players who have never had any contact with the brand, but love MMORPGs.

What were some of the biggest challenges that Netmarble faced during the development?

One of the main features of the original IP is the high quality of combat compared to other games in the same genre. The biggest challenge was research and development to deliver the best combat possible on mobile platforms. Ultimately, we simplified the controls and increased the depth of combat gameplay by optimizing Blade & Soul for mobile platforms.

The fighting abilities is varied with more than 30 types of skills and skill-combo’s that can be used with the simplified controls. Well-timed combos and joint attacks are crucial to the original gameplay that also needs to be present on mobile to provide players with strategic depth when fighting battles.

There are many MMO games available in the app stores. How does Blade & Soul: Revolution stand out?

When we created Blade & Soul Revolution, our focus was on delivering an immersive gaming experience for MMORPG fans. Knowing that some gamers prefer console games, our goal was to create a high-quality experience that would be different from other open world mobile RPGs.

We’ve tweaked the controls, battles, and story to give players a smooth co-op or competitive gaming experience. Blade & Soul Revolution also features faction gameplay, so beginners and experienced players can fight together for supremacy. All of these differences and our work have made the game a huge hit in South Korea.

How do you deal with the fact that Blade & Soul 2 has also been announced for mobile this year?

It’s hard to comment on as we have limited information on Blade & Soul 2 as well. We believe that Blade & Soul: Revolution can coexist alongside Blade & Soul 2 due to its unique story and new content that we will be regularly updating the game with.

How much creative freedom do you have in development of Blade & Soul: Revolution?

NCSoft is our partner – we worked closely together to create the best game possible.

Thanks for the interview!

Translated from our friends at BrowseGames.de: 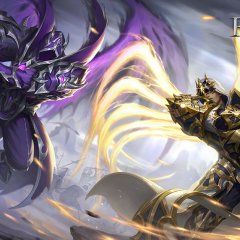