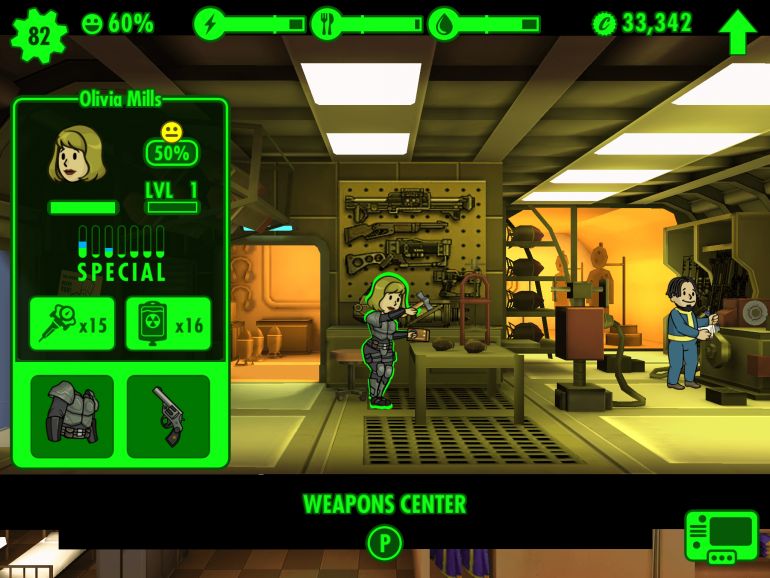 We all know that frustrating feeling of wanting to play the mobile game we’re addicted to only to be halted in our tracks by our internet connection. As the world slowly begins to get back on its feet, long-haul flights and train journeys with questionable WiFi are back on the agenda. To make sure that you’re not stuck reading vintage travel-magazines or (god forbid) doing crosswords for eight hours, we’ve compiled a list of the best mobile games to play offline.

Like the retro games of mobile gaming’s early years, these varied and exciting titles can be played anytime, anywhere. That is, as long as your phone is charged, but we really can’t help you with that.

Whether or not you’re a fan of the classic Rayman game (why wouldn’t you be?), the mobile spinoff is bound to delight you. It is colourful, whimsical, well-designed, and to borrow a term from the game itself “incrediballs”.

The incrediballs are the quirky creatures that Rayman must rescue alongside his Viking companion, Barbara. Together, you venture out exploring distant lands for the ancient eggs that sustain the tree of life in Rayman’s beloved enchanted forest. We know that sounds like quite detailed lore for a mobile game, but fear not – Rayman Adventures is a delightful, fun, and simple-to-play title that is bound to please all the family.

And you guessed it, Rayman Adventures is playable offline. An internet connection is only required for the purchasing of gems, hatching of eggs, switching of adventures, and of course interacting with friends. If you’re not yet sold on this whimsical delight, then check out the trailer below.

Crashlands’ publisher, Butterscotch Shenanigans, describes the title as a story-driven crafting ARPG (Action Role Playing Game). And while it does contain all of those elements, its remit as an excellent offline mobile game stretches much further.

It contains much of the same humour and alien-world setting as the similarly named Borderlands titles. It is excellently designed and intuitive, offering a simple yet entertaining combat system, an infinite inventory system that takes the hassle out of inventory management, a light-hearted storyline, “Don’t Starve” style survivalism, and even its own ingenious little level-editor. If that’s not enough to keep you occupied on your long WiFi-less journeys, then we’re not sure what is.

If you like the idea of battling floating squid and grumpy-looking fire monsters until your heart’s content, Crashlands is the offline mobile game for you.

On gaming platforms, big and small, there has been a shift from action-packed combat-filled adrenaline-pumping FPS games towards more rewarding, relaxing genres. Animal Crossing, anyone? Much like ABZÛ or The Last Guardian on console, Alto’s Odyssey brings a serene yet mysterious charm to mobile.

Alto’s Odyssey is an infinite-runner side-scrolling sandboarding adventure featuring ever-increasing challenges. Unlike the console games mentioned above, there is no real story. Yet quite frankly, it doesn’t need one. It is addicting enough to immerse you on any long-haul train journey, and you won’t disembark until relaxation station (sorry).

With muted colours, soft lilting music, and backgrounds inspired by the Earth’s varied beauty, Alto’s Odyssey will have you feeling as calm as if you were already on your holiday. So, forget about the frustration of Dark Souls and uninstall your meditation and mindfulness apps – you won’t need them where you’re going. Don’t believe us? Watch the trailer below and tell us you’re not already feeling more tranquil.

This critically acclaimed action-platformer title has a 10/10 Steam rating three-years after its first release. It pays homage to the classic titles like Metroidvania that inspired it. And while it is available on PC and console, Android gamers can now scratch that nostalgic roguelite gaming itch with a handheld mobile version.

Will I Enjoy Trump’s Empire: Idle Game if I Loathe His Very Being?

In Dead Cells, players take the role of a failed alchemic experiment fated to roam the halls of a haunted castle. They explore the sinister rooms, gather loot, fight fearsome foes, and uncover the mysteries of the lost island.

Arguably what makes this multi-award-winning title stand out from other offline mobile games is its difficulty. Dead Cells is, undoubtedly, a hard game to play – even for experienced gamers. Not only is there an ever-present danger of permadeath, but when a character reaches 0HP, new challenging levels unlock.

Are you looking for a better life underground? Well-known game publisher Bethesda has come under a lot of fire in the last few years for their online RPG Fallout 76. Well, Fallout: Shelter takes the franchise back to its much beloved offline roots. And we’re not talking about Fallout 3 or New Vegas but back to its true 2D form.

Fans of the franchise will find plenty of Easter Eggs and lip service to the main games, as well as the same distinctive humour and post-apocalyptic setting. In Fallout: Shelter, players build, populate, decorate, and defend their personal shelter from the invading perils of the wasteland.

Fallout: Shelter is free-to-play and, better yet, it can be played without an internet connection (excluding accessing the in-game item store). So, what are you waiting for? Go and excavate yourself a perfect dystopian vault and dig-in until nuclear winter is over for good.

We hope that you enjoyed our list of the best mobile games with offline capability. If you know of any other excellent android or iOS games that you can play without an internet connection, don’t forget to let us know! 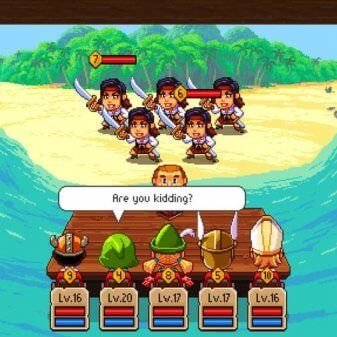 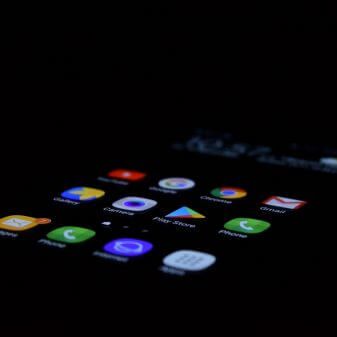 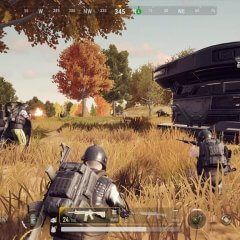