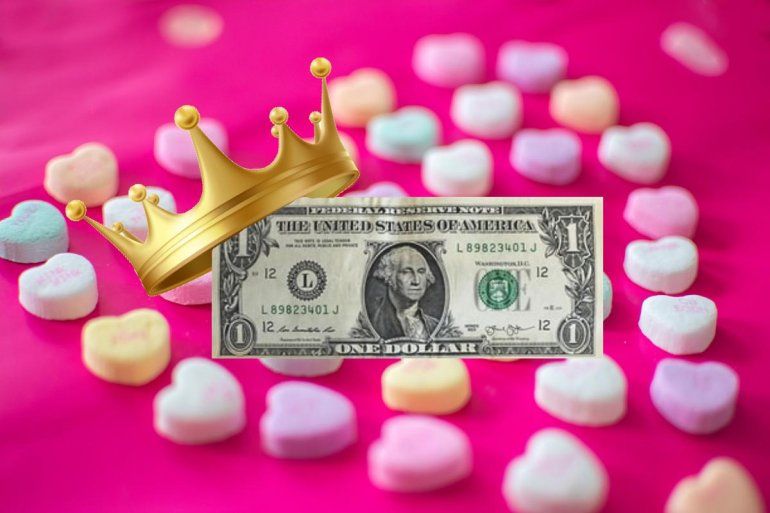 King, the masterminds behind arguably the most successful freemium game of time, Candy Crush, know how to capture a market. Not only do they innately know their audience, but they were so far ahead of their time when it came to delivering the ultimate casual gaming experience, that the rewards they’ve since reaped are among the highest in all of gaming, not just the mobile segment.

How did Candy Crush Saga start?

In 2011, King released the original Candy Crush on the King.com website, a simple tile-matching game that was based on other successful titles of that era such as Bejeweled. But in 2012, King added one tiny gameplay change that they had implemented in another game of theirs known as “Bubble Witch Saga”.

The addition of the “saga” can essentially be seen as episodic progression, with the player’s advancement in-game tied to the ability to complete the current level within a certain set of moves, pushing the player to strategize and develop their technique before being able to advance to the next level.

But the saga’s real magic trick was changing player habits of dedicating to a fixed period of gameplay, to allowing them to easily jump in and out of quick, satisfying gaming sessions, yet still progress through the game. It was the ultimate “casual” mechanic and became a staple in many King games.

With the change in gameplay introduced, “Candy Crush Saga” was born and launched on Facebook’s rapidly growing gaming platform in early 2012. But as any mobile game player knows, that was only just the beginning of what appears to be complete domination, as Candy Crush Saga has essentially sat close to the top of not just the gross revenue charts, but the download charts for almost a decade.

Why is Candy Crush Saga so good?

But for such a simple game, you might be asking; “How? How can a game about exploding candies be so engrossing to millions of people?” Well, my answer to that would be: “have you played Candy Crush Saga?”

From those who have read my other articles, you’ll know that I have a deeply-rooted soft spot for fantasy games, and it’s safe to say that Candy Crush Saga, while a fantasy game in the sense of you’re in a fantasy candy world exploding candy, it’s not the orc-smashing, dwarven-axe swinging murderfest that I would prefer. But something about it just clicks.

Candy Crush Saga is refined. It’s refined in the sense that a game of that age andsimplicity has had plenty of opportunities to make every single action feel completely visceral and satisfying. Every combo you manage to chain is just more and more candy-filled carnage, to the point that I can’t help but wonder just how awesome this would look in VR.

But the real hook, in my opinion, is where you take one seemingly innocuous move and the whole board just loses control for what seems like an eternity, all the while screaming “Tasty!”, “Sweet!”, and “Sugar rush!” at you like you’re some radical candy surfer from the 70s with hair made of red licorice.

Even when you lose a round for not completing the requirements within the move-limit, you’re sure that next attempt you can trigger an insane combination of candied-explosions to get you across the line. Just one more try…

But that compulsion has led to some controversy in the industry and among health experts as to what’s happening in our brains when we play a game like Candy Crush Saga that has optimized these reward patterns to be almost impossible to put down.

Why Candy Crush Saga is the jewel in King’s crown

Candy Crush Saga utilizes a few different methods to generate revenue, and when bundled together it creates an almost perfect storm of monetization that King has been iterating on for years. The game uses what is known as a “coercive” model to dampen the link between the real cost of the in-game items.

You buy gold bars in the game with real money, to then spend the gold bars in game to regenerate your lives, get extra spins or buy moves. This creates a detachment between your real spend and what you are using the items for. This coercive model is incredibly effective in getting you to part with your real world money.

Candy Crush Saga has also been designed around its ability to deliver you almost endless content, with level design that lets you just play, and play, and play… And when it comes to how we react to that, especially given the amount of time we are all spending on our phones, it seems easy to just play another round until your lives run out.

This is where a lot of games have found their niche with regards to monetization, yet Candy Crush Saga places itself behind a soft paywall that time-gates you out of playing until your lives return after a set amount of time; or you cough up your spare change you saved for chewing gum and buy yourself some new lives. Guess what a huge percentage of users are opting for?

But for all this simplicity of game mechanics, it’s the careful optimization of the variables such as length of gameplay sessions, progression and presence of challenges, variability of maps, difficulty that is set to an engaging pace, and social integration, that all come together to keep you hooked.

Candy Crush Saga is tuned just right, so that King can elicit endless streams of revenue that somehow doesn’t feel overtly offensive, because at its core, it’s hard to ignore that it’s genuinely a good game. Simple, sure, but it really is a classic example of simplistic gameplay that anyone can get into.

What’s next for Candy Crush Saga?

Since its release, Candy Crush Saga is one of the biggest mobile games in the world, long since moving on from its Facebook home and onto all platforms.

Over the years, slight variations of the game were released, offering small twists on the classic, such as adding jelly to the game, or even letting you select characters to help with the puzzles, but nothing has come close in terms of driving revenue for King.

But will there ever be a true successor to the game? When your game is grossing $1.19bn a year like it did in 2019, then there’s not much reason to change. King has struck one of gaming’s goldmines and with their new home within Activision Blizzard, they seem destined to remain on the throne, candy crown nestled firmly on their head, with millions of fans clawing to give them their cold-hard cash. 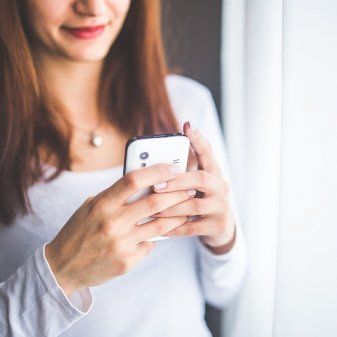 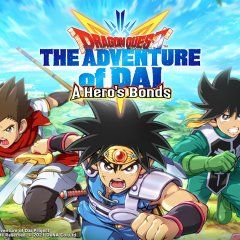 DRAGON QUEST The Adventure of Dai: A Hero’s Bonds Scheduled to Release on September 28